Just a small update this time to let you know that Lightfields is now available to download/stream via Magnatune – which should be good news for subscribers (and for Linux users using Rhythmbox). I’m particularly fond of Magnatune and how they handled Distant Activity, so even if you’ve already picked up a copy of Lightfields I’d still highly recommend checking them out. 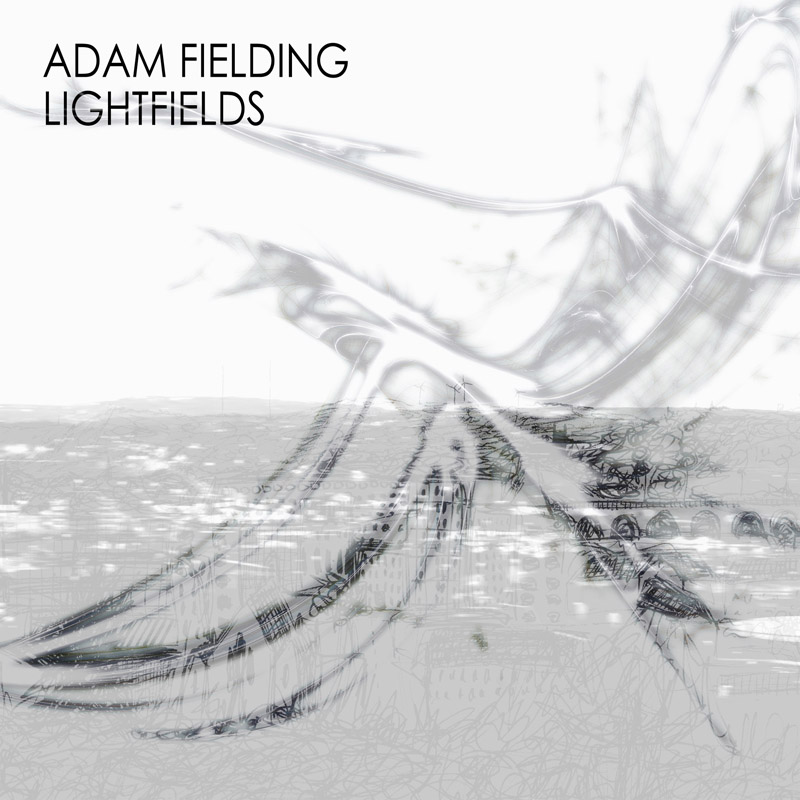 It gives me great pleasure to announce that my second album Lightfields has now officially been released!

“Lightfields is the sophomore artist album of UK-based electronic musician Adam Fielding, written and recorded from 2008-2010 and released in September 2010.

Building on his debut album Distant Activity, Adam weaves a delicate balance of incredible production prowess, live instrumentation and emotional songwriting, resulting in a remarkably accessible listen while boasting a startling amount of depth. From the driven, mangled beats of The Initiation through to the off-kilter synth-rock of The Same Mistakes, listeners are treated to a consistently organic record with more than a few surprises along the way.

Lightfields strikes a creative balance between artistic development, memorable songwriting and accessibility, resulting in an album that revels in cutting-edge production and artistic expression.”

So there you have it! The album itself has certainly been a long time coming, and I honestly couldn’t be happier with how it all turned out. Lightfields will be available via iTunes, Amazon, CDBaby and Spotify (among others) in the near future, and can also be streamed in its entirety and purchased via the following link:

A Magnatune release is due on the 11th September, so if you happen to be a member then keep your eyes peeled.

You can also stream it via the music page on this site or, handily, using the following player:

I’d love to know what you make of the album itself – a huge thanks to both everyone involved in the production of the album and to everyone who has ever supported me along the way are in order, so thank you all so much. Without you this album would simply not have been possible. Thank you.

Well, the 8th is rapidly approaching and, along with it, the official release of Lightfields! The album will be made available via Bandcamp, Amazon, iTunes and Spotify, with a Magnatune release coming due on the 11th.

For anyone who has pre-ordered a copy of Lightfields, I will be sending out your download codes later on tonight so keep an eye on your inbox. Also, full album lyrics will be made available both here and via my Bandcamp site.

I’m really looking forward to finally getting this out there and sharing it with you, and I’d absolutely love to know what you think of it. It’s certainly been a long time coming and I’m sure there will be a few surprises in store for anyone who’s been following my output in the past. It’s been a real labour of love on my part, and I couldn’t be happier with how it’s all turned out… and I hope you’ll feel the same way, too.

I figured it was about time I added some song lyrics to this website, which you can now check out via the “lyrics” tab above. So far I’ve included lyrics from Distant Activity and From Out Of Nowhere, though if anyone’s after something a bit more specific then I’m sure I could add to that list. Naturally, Lightfields lyrics will make an appearance once the album is released.

I recently had a bit of good news regarding some song licensing which has got me pretty excited – I don’t want to say too much until everything’s 100% finalised, but if it all comes through it could be a big deal. Interestingly, the song in question is currently being used by my band Civil Protection – it’s an instrumental version of “Anticitizen” – so feel free to give it a listen and, while you’re there, say hello to the rest of the band!

Thanks to everyone who’s picked up a copy of Lightfields so far – as well as being released through iTunes, Amazon et al, it will also be released via Magnatune on the 11th September. Magnatune really came through for me with the release of Distant Activity, so I’m thrilled that they’re going to be releasing Lightfields as well. Good news for Magnatune subscribers!