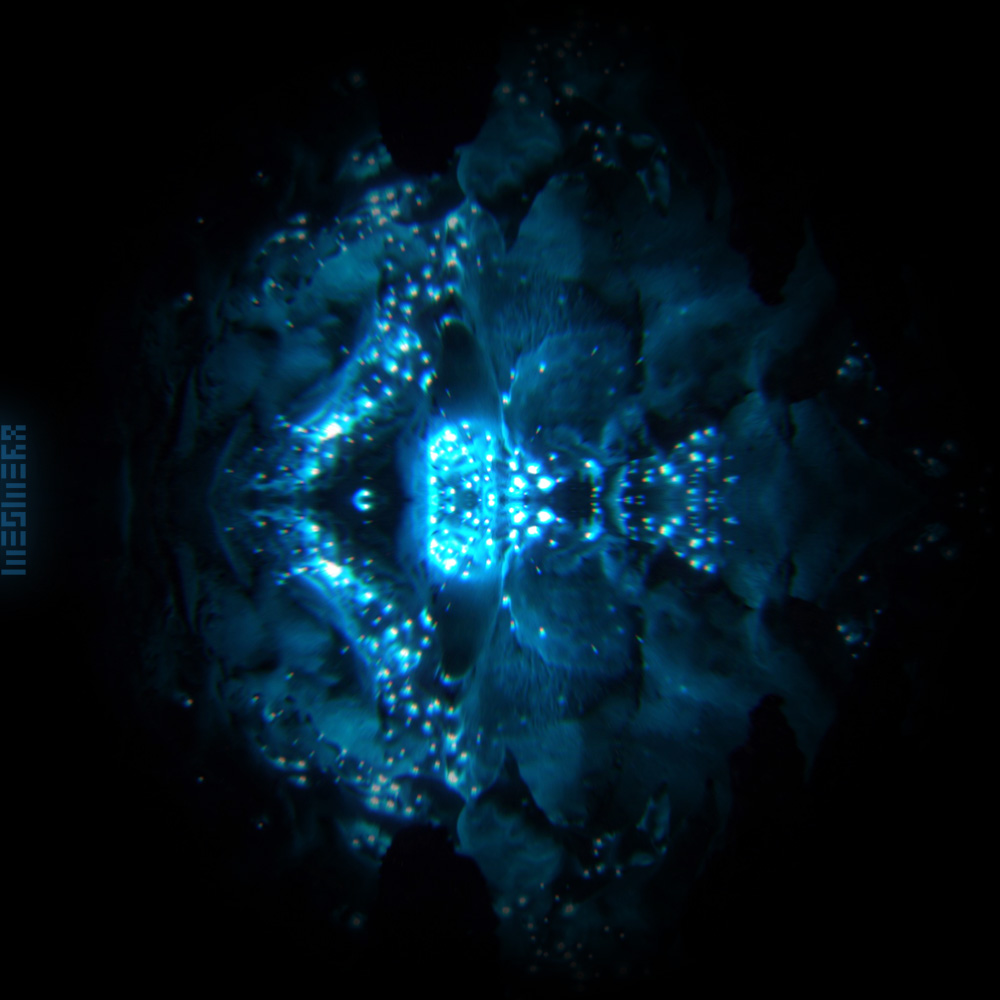 As a concept, Mesmera didn’t really start to take form until late 2017. Winter had properly taken hold, and having spent a huge amount of time over the past several years experimenting with different genres and writing production music (most of which focussed on a dynamic range that I can only really describe as “ON ALL THE TIME”), I decided it was time to take a step back and return to what I can best describe as “my creative comfort zone”.

Despite knowing that I should have been in a pretty good place mentally, 2017 was a very trying year in a many regards. I may elaborate on this in a future post, but – suffice to say, by the end of the year I just wanted to be in a comfortable, creative place. I had been listening to a mixture of electronic/acoustic chilled/atmospheric ambient music at the time, and I realised that it had been a very long time since I properly visited that particular domain. In retrospect it all seems incredibly obvious, but the time felt right to venture back into that comfortable space and find some creative perspective… and wow, was it a comfortable space to step back into!

I initially had no plans for these tunes, but it served as a perfect creative outlet for that particular time. It was also a chance to apply some of the creative & technical tricks I had learned over the past few years to something more comfortable. Over the course of several months, I had the makings of six of the tracks that now feature on Mesmera. Once I looked back, I realised “…well, I might be onto something here”.

In many regards I consider Mesmera to be a spiritual successor to And All Is As It Should Be, as they both explore similar moods – though Mesmera definitely has a bit of a dash of Pieces in there as well, which was another record that I found particularly comfortable to work on. In some regards, Pieces and Mesmera share the same accidental beginnings.

All that being said – that wasn’t the true beginning of Mesmera. Two of the tracks featured on the album were written in 2016, one year prior to this creative burst – but there’s one track in particular that has them all beat, hands down. That track is “You Have To Let Go”.

“You Have To Let Go” is based on an idea I first started in 2008. At the time, I ended up writing about 6 minutes of the track in its original form and hit a gigantic creative brick wall. As for why I hit such a brick wall… well, I think it comes down to a combination of changing tastes & intentions (which eventually led to me releasing Distant Activity), and also because I had no idea what to do with the percussion. In my work-in-progress version of the track I actually sampled a drum-loop from Sasha’s “Baja” (which is kind of funny because I’m pretty sure that’s an Autechre sample), which perfectly captured the mood & progression I was going for at the time. (note: that sample is most definitely NOT in the final version of the track!)

In 2018, having realised that this ambient project I had started might have legs, I ended up putting together the skeleton of an album. There was one big problem, though – the ending was totally underwhelming. I struggled with the idea of writing an extra track to use as an ending, but nothing was really sticking. I genuinely believed that the time of Mesmera as my “creative happy place” was well and truly over, and so I decided to leave it as it was for the time being.

One day, I decided to dive into my old archive folder. A couple of years back, I decided to bounce every single unfinished track I had written from 2004 – 2010(ish) as audio, so I could refer to these ideas at a future date without having to open up a bunch of old song files. On this particular day, I came across my original 2008 version of “You Have To Let Go” and had a bit of a Eureka moment – THIS is how I wanted to finish Mesmera! It was so damn rough around the edges, and that Sasha sample absolutely had to go… but I knew I had the makings of something useable here – I just had to beat it into shape.

The problem is that the song was a goddamn mess. Evidently habits don’t change, and my old song files are just as messy as my new ones. After trying to simply extend the existing material, I realised that the only way this was going to work was to rebuild the entire song from scratch. I’d had a little experience of doing something similar with my Archive 01 release, but this was something else entirely. Instruments needed replacing, elements needed swapping, recordings needed re-recording, and I also realised that I wanted to change the key. I used the original as a reference, but I ended up ditching most of it.

Although quite a daunting process, in retrospect it was absolutely the right call – not just because there were a lot of things I wanted to change, but because it also meant that the final version would fit more comfortably alongside the rest of Mesmera as I was approaching it with the same mindset & toolbox. Hearing it all in a new context provided me with the creative push I needed to finish the track, and so it was that “You Have To Let Go” was finally finished after ten years of languishing on my hard drive. And, let me assure you – finding that kind of creative resolution after such a long time was an absolutely incredible feeling.

It seems kind of strange to think that the first and last tracks on Mesmera were borne from ideas written in completely different times, but I think that kind of journey is ultimately quite symbolic of what Mesmera turned out to be for me – a creative journey experienced through a sense of mixing the familiar with a more modern, less familiar frame of mind.

Mesmera is available NOW through Bandcamp. You can listen to it in its entirety and download it from my Bandcamp page. Bandcamp subscribers also get access to an exclusive audiophile master, along with a beatless arrangement of the album. It’s also available to stream & download from a wide variety of digital distribution outlets.