Background Activity is a selection of songs written and produced during the creation of Distant Activity (2007 – 2008) that were not included on the album itself.

During the creation of Distant Activity, there were a number of songs written and produced that didn’t make the final cut. Some went on to be released as part of other projects (namely, The Dawn EP). Some tracks were a little too quirky. Some didn’t fit with the overall aesthetic of the album. Some just wouldn’t have fit on the album. As time passed, these tracks remained archived and untouched – a curious reminder of musical and emotional ideas that were never intended to see the light of day.

As such, Background Activity is a revisiting of the period during which Distant Activity was created. All unreleased tracks are presented in their original state – rough edges and all – as a musical time capsule for anyone interested in hearing some of the ideas that paved the way for the completion of the full album itself. 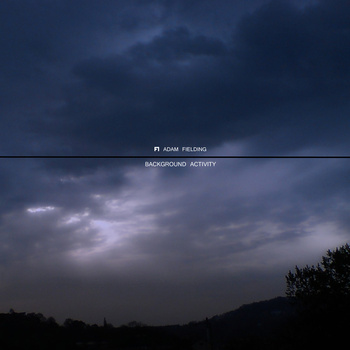 Happy birthday to me!

Rather than hog all of the birthday fun, I thought it’d be nice to share a little gift with all of you. As such, I’ve released a free selection of songs which, for one reason or another, never made it onto Distant Activity. This selection of out-takes (handily packaged together as an EP titled Background Activity) is a small selection of material which was written around the same time as Distant Activity but – for whatever reason (some songs didn’t fit the overall album’s aesthetic, some were a little too quirky and some simply wouldn’t have fit on the album at all) – were simply not included on the final album.

You can listen to and download this free EP over at Bandcamp.